Mass Shootings and Raising Concerns Over Psychology and Mental Health 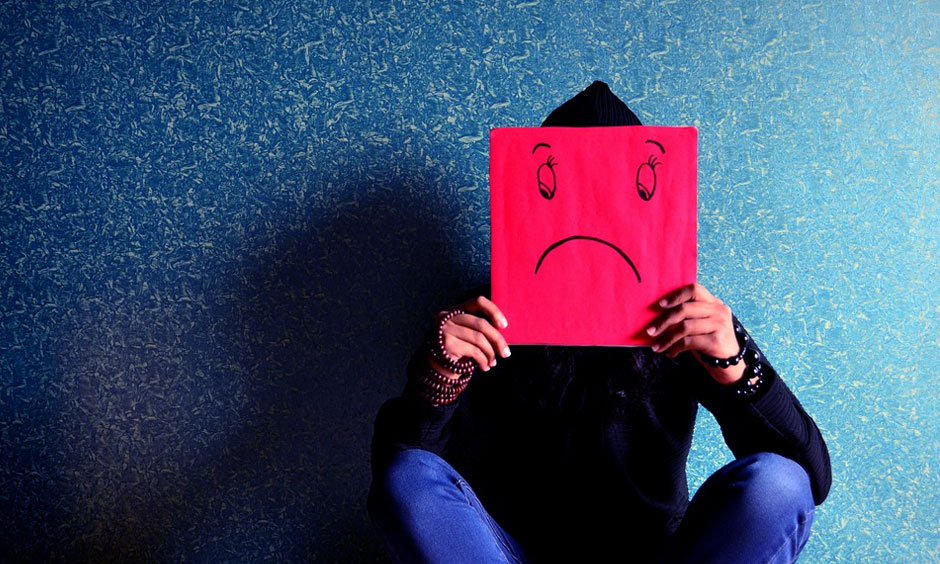 It is a moment of tragedy for the USA and the entire world. Our hearts go out for the victims and their bereaved families.

Though it is a bit inscrutable for us to estimate why someone would be in the position of shooting a mass of innocent people, we humans are evolved with the belief that every action has its cause. Accumulated psychological problems such as anger, revenge and hatred against different races have been triggering different mass shooting incidents that we have faced.

It has been found that most of these mass shooters have been diagnosed with different mental illnesses like depression, anxiety, or a personality disorder. In the case of the USA, access to firearms has made this issue more common, but such incidents are happening in other parts of the world as well. Most of these committers are found to be alienated from social life, some are hungry of attention and some are victims of past trauma and abuse.

So, it has now become essential to understand the depth of these psychological and mental health issues to prevent such events from happening before they do. Toxic masculinity, bullying and over machismo in culture also should be controlled in order to control this kind of incidents.

Mass shooting has lasting psychological wounds for the victims, for those who survived the impact of such traumatic experiences lasts for several days or in some cases for several years.  Survivors of mass shootings may have different symptoms like post-traumatic stress disorder (PTSD), depression, anxiety, and difficulty returning to their daily activities.The family members who lost their loved ones will have to suffer for life with this emotional hazard. For the families grief, trauma, and coping with this tragic memory will bring mental health issues for a long time.

Mass Shootings and Its Psychological Impact on Communities

This kind of regular shooting incidents will definitely increase the amount of fear and suspicion among the people of the communities. With occurrence of such mishaps some psychological problems like PTSD, phobias and other issues become prevalent in the communities. If people start feeling less safe in public places and become hesitant to attend public gatherings, that will impact the emotional and psychological well-being of the entire community.

What We Can Do?

As it can not be under control of only one person to stop the incidents like what happened in Monterey and Half Moon Bay, this is something that should be addressed by whole government leaders and something that needs the review of the whole system of social security and firearm facilities in the country.

Implementing gun control measures can be one level of approach to reduce these kinds of events. At the same time, it is also important to screen, monitor and address the psychological issues among the people around us. With restrictions and gun control measures it is also very crucial to understand the psychology behind it and consider mental issues also as one of the reasons for such cases.

To ameliorate the psychological impact  communities affected by mass shootings should be provided access to appropriate mental health resources to help them cope with and recover from the incident.

Are You Interested to Join our Volunteer Program?
Please click here to get the complete details on available programs, volunteerâ€™s roles and activities , accommodation, cost, visa , vaccination, airport arrival and the rest of it.
Get More Info Now »
Get More Info Now »