Greta Thunberg: A Voice of Activist in Pursuit of Actions Against Climate Change 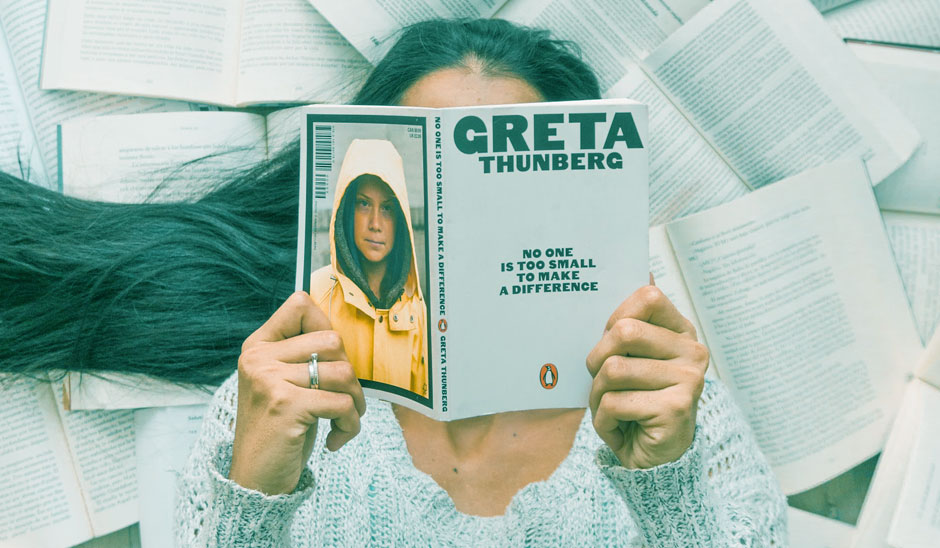 A child who protested outside the parliament of Sweden 4 years ago has resonated the voice of against all the activities triggering Climate Change, Greta Thunberg is the symbol of all the youths who deserved to be enraged to have been endangered with the activities done by previous generations that triggered Global Warming and Climate Crisis.

23rd September 2019, United Nations Climate Action Summit. A 16-year-old girl holding the mike raised her voice and dared the world and accused the world leaders of ruining the world environment and putting the lives of the next generation. Greta Thunberg traveled all the way to New York in an environmentally friendly manner.

This young Girl proved to the world that no voice is small if the message is strong enough. Ever since Greta has been fully dedicated with the actions to stand against the activities of the climate crisis.

Who is Greta Thunberg?

The daughter of opera singer Malena Ernman and actor Svante Thunberg, Greta Thunberg was just a schooler of Sweden, her voice against the ignorant attitude of world team leaders. A child battling with autism and an eating disorder became a healer of the entire planet curing it from the disease that has been deteriorating it for centuries.

Also named as Time Person of the Year 2019, Greta Thunberg has become a role model of the entire planet for all the climate activists and environment lovers.

Speech of Greta Thunberg and Her Message on Climate Change

In her speech Greta challenged the silence of the world leader. She said that the youth of the world keep an eye on the activities of the responsible people, everything is going wrong with the environment and youth should not be put in the situation where they have to come to the streets asking for climate protection. The kids do not deserve to come to the street to protest against climate change, they deserve to be in the schools and the playground. The people of this generation have snatched away the dreams and childhood of the future generations.

In the current world of diplomacy where everything is calculated, our seniors also speak their voice to the calculated level. But for the children the opinion is always transparent and they speak their mind honestly. Greta is the honest voice of all those children.

How Greta Inspired for Climate Action?

By the time the world was only concerned about financial and economic growth, Greta dared the world leaders to think beyond this. For 30 years, science has shown and warned of the global threat caused by climate change. She warned all the world leaders saying how dare they ignore all those warnings.

A reaction of a child that arose due to the heat wave in Sweden, later became one of the biggest revolutions for climate activists. The world realized there have been negligible actions to control climate change.

A protest that began due to the heat wave and hottest summer of Sweden. A voice that was raised from Stockholm, Sweden spread within a few days to London, UK to Berlin, Germany to Auckland New Zealand to New York, USA to Seoul, Korea and the entire world. 7 million people from 6000 different locations in 185 countries came out to protest against climate change. The voice ever since has been inspiring all the generations to protect the environment and save the world.